When I was in my late teens, while my friends were out partying, I was at the gym working out with my buddy John. (Pictured Below)

He was a beast. 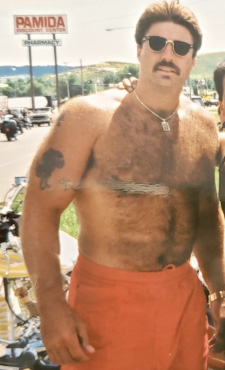 John saw how hard I worked out and taught me how to train heavy, how to eat to grow, and how to box.

He was a legend around town.

He was also an ex-con and served prison time.

There is one thing that I learned from John that has stuck with me to this day, and I apply it to several aspects of my life.

Coincidentally, I learned a similar lesson from my marketing mentor Jeff Paul.

John said to me, “Ben, every beer you have, you ruin a week’s worth of working out.”

Again, I didn’t party, but that concept, whether true or false, stuck with me: everything comes with a price.

“Every day that you don’t market your business, you lose a week’s worth of revenue.”

Is what John and Jeff said 100% accurate?

Probably not. I was just dumb enough to believe them and it has served me well, as it will for you.

I also learned that you can learn something positive from everyone, if you pay attention. 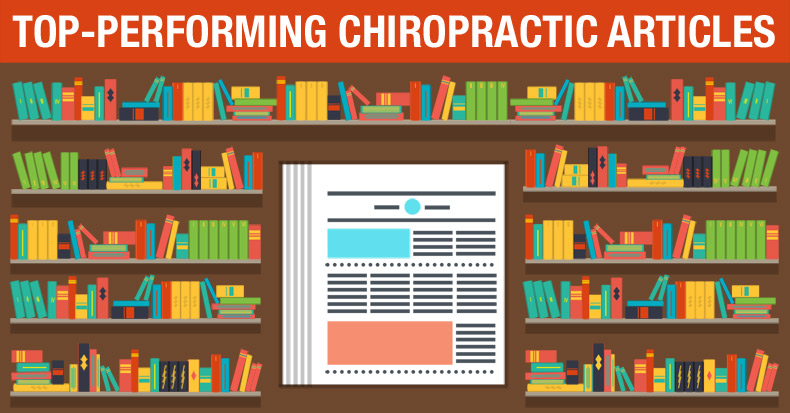